Like it or not, cyberspace is full of cybercrime. Hackers keep finding novel ways to take advantage of security flaws and breach organizations. Common weapons these cyber actors use include malware and viruses, and a widely-used technique for network infiltration is phishing.

But the breakdown of cybercrime goes much further. Since cyber attacks are an eventuality, wouldn’t you like to get familiar with the types and terminology?

Malware (any malicious software) is specifically designed to secretly infect and damage your computer. It is introduced in a number of ways including:

A type of malware, a virus is a contagious piece of code that attacks the software of your computer. It inserts itself into another program then multiplies and spreads on its own once it has been introduced into the system.

Spyware does just what its name infers. It is malware that spies on you and monitors your internet activity. It helps the bad guys collect information about you and your computer without your knowledge or consent.

Malware that copies itself and destroys information and files saved on a computer. Like a virus, worms replicate copies of themselves that leave infections across a network. Unlike viruses, worms do not require a host program to circulate and can travel through a network unaided.

A Trojan is a type of attack named after the wooden horse the Greeks used to enter the city of Troy. It is malware the victim believes to be a legitimate program and runs it. However, it is actually designed to steal personal and financial information. It later takes over the computer’s system files. Unlike worms and viruses, they require user interaction to spread and cannot self-replicate.

Ransomware is designed to restrict access to your systems and files until you pay a ransom. Advanced ransomware often encrypts the victim’s files and the hackers demand a ransom for decryption.

Phishing is different from malware and the different types of malware. It is a bad guy’s attempt to get your personal login information to gain control of your email, social network account, or online bank account.

An unknown point of access to a system that bypasses authentication techniques. Backdoors provide easier access to a compromised system.

Generates revenue by producing advertisements presented to the infected device’s user. Adware can be lucrative for the creator but is not dangerous like other malicious software.

Rootkits mask their existence (or mask the existence of other malware) on a network by intercepting and changing API calls that provide system info. The goal is to gain unauthorized access and control over a computer or system.

There are many threats to be aware of in the cyber landscape. Bad actors will attempt to compromise you, which means you need to be prepared. Familiarize yourself with the terminology and educate yourself on what you need protection against. Employ solutions that can advance with the threat landscape and provide visibility into your entire security environment. Get the C-suite on board to sponsor security initiatives and help educate your organization on cybersecurity awareness. 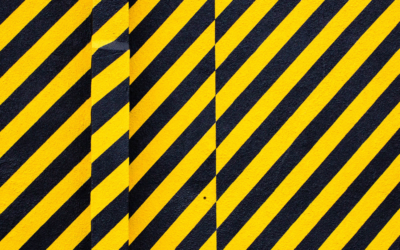 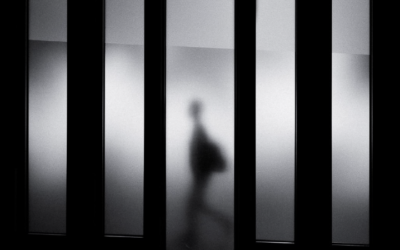 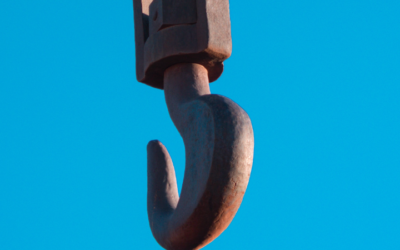